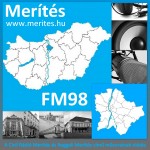 The following interview with Lee Carroll was preceeded by long weeks of preparation since Lee is a very busy man. He has an extraordinary job. He brings messages to humankind from Kryon. Many sources tell us about who Kryon is and what Kryon’s messages are about. Lee has already written 13 books which have been published worldwide, translated into 25 languages. These books are available for the Hungarian audience, as well. In addition to this, Lee has live channellings all over the world. He has been invited to channel for the UN on seven occasions. In the course of his 2-day-long workshops he shares such knowledge with his audience that surprises people over and over again. Nowadays one of the most important topics he is concerned with is new information about the significance of human DNA, namely those areas that have not been discovered for until recently. More and more scientists are becoming aware of the significance of these findings these days. With the help of quantum physics humanity can discover miracles that were previously hidden from them. Kryon says that our planet Earth and Humanity are constantly changing to such a degree (without even being aware of this) that can gradually bring about that peaceful and balanced world many people long for. In the interview we discussed these questions with Lee. 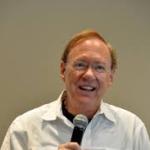 Science fiction or everyday reality? I recommend this programme even for  those who do not believe that we can receive any kind of information by means such as channelling. Those should listen to the conversation as if they were listening to a sci-fi programme. But for those who have already heard about Kryon and are involved in spiritual thinking I am sure this following hour or so will be particularly interesting.

The questions and answers in the interview are translated from Hungarian to English and vice versa by Annamária Verasztó.

I would like to express my gratitude to László Zoltán Nagy for his help. He made it possible for this interview to take place.

Those who would like to listen to Lee Carroll live can find information about his forthcoming event on 27-28 September 2014 in Budapest on the following website: www.firstkryon.hu.

The broadcast can be listened to clicking the undermentioned icon. 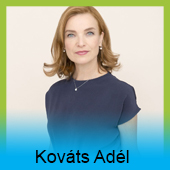 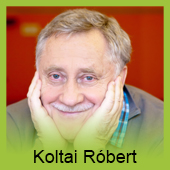 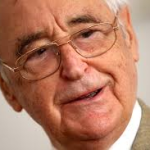 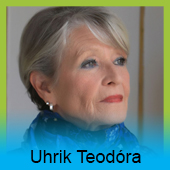 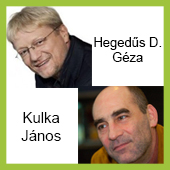 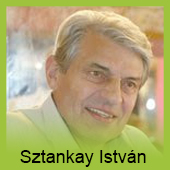 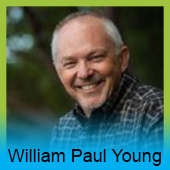 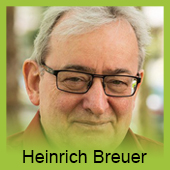 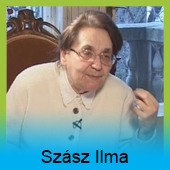 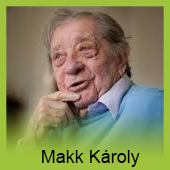